From swimming to surfing and everything in between.

Whether you need some stunning in water stills at sunset or some action packed surfing you are in the right place!

I am an experienced waterman, having been taking a camera into the water since 2012. Starting with a GoGro I now use a combination of high performance 4k cameras in water housings to produce stunning unique imagery close to the action. 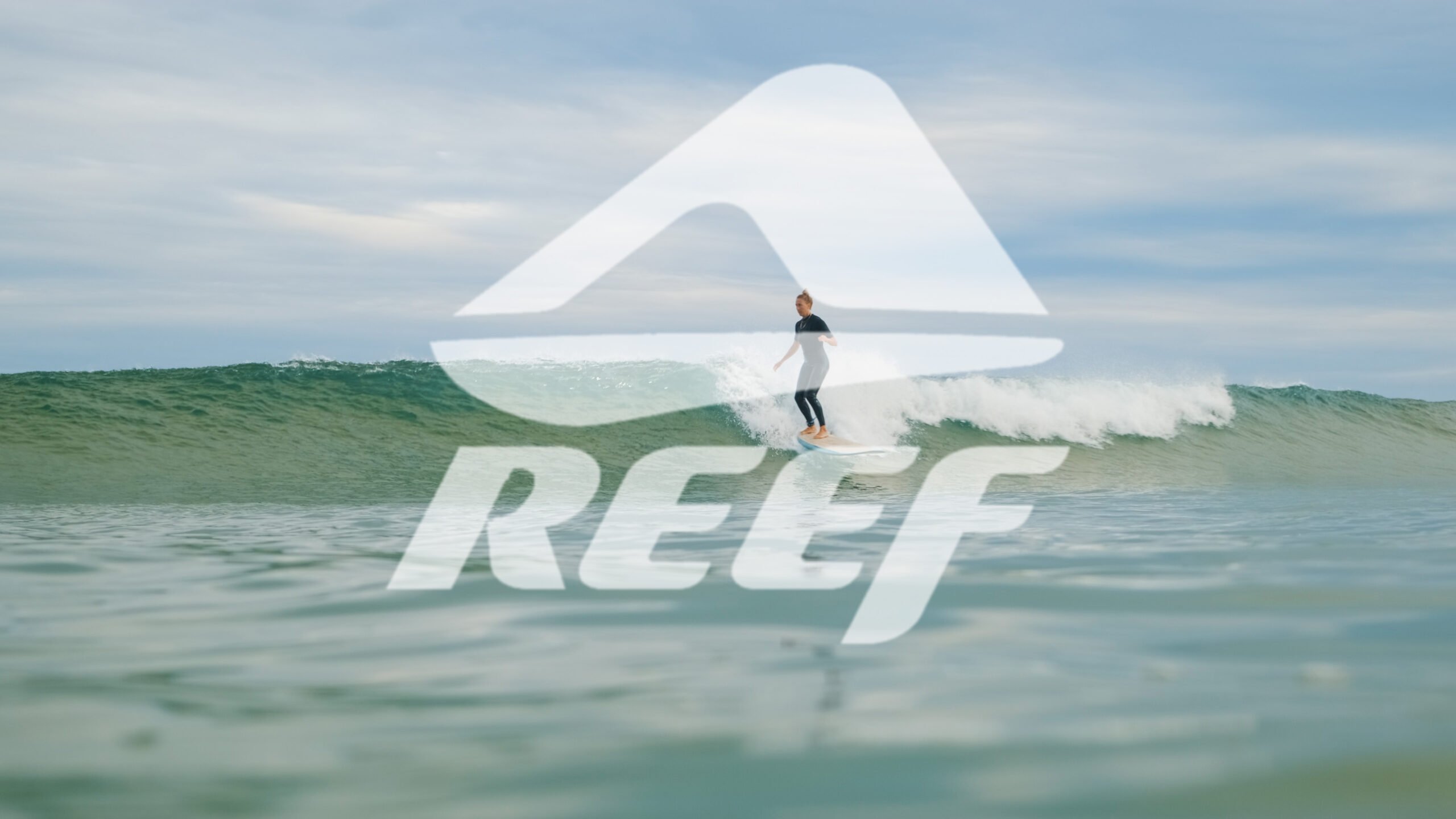 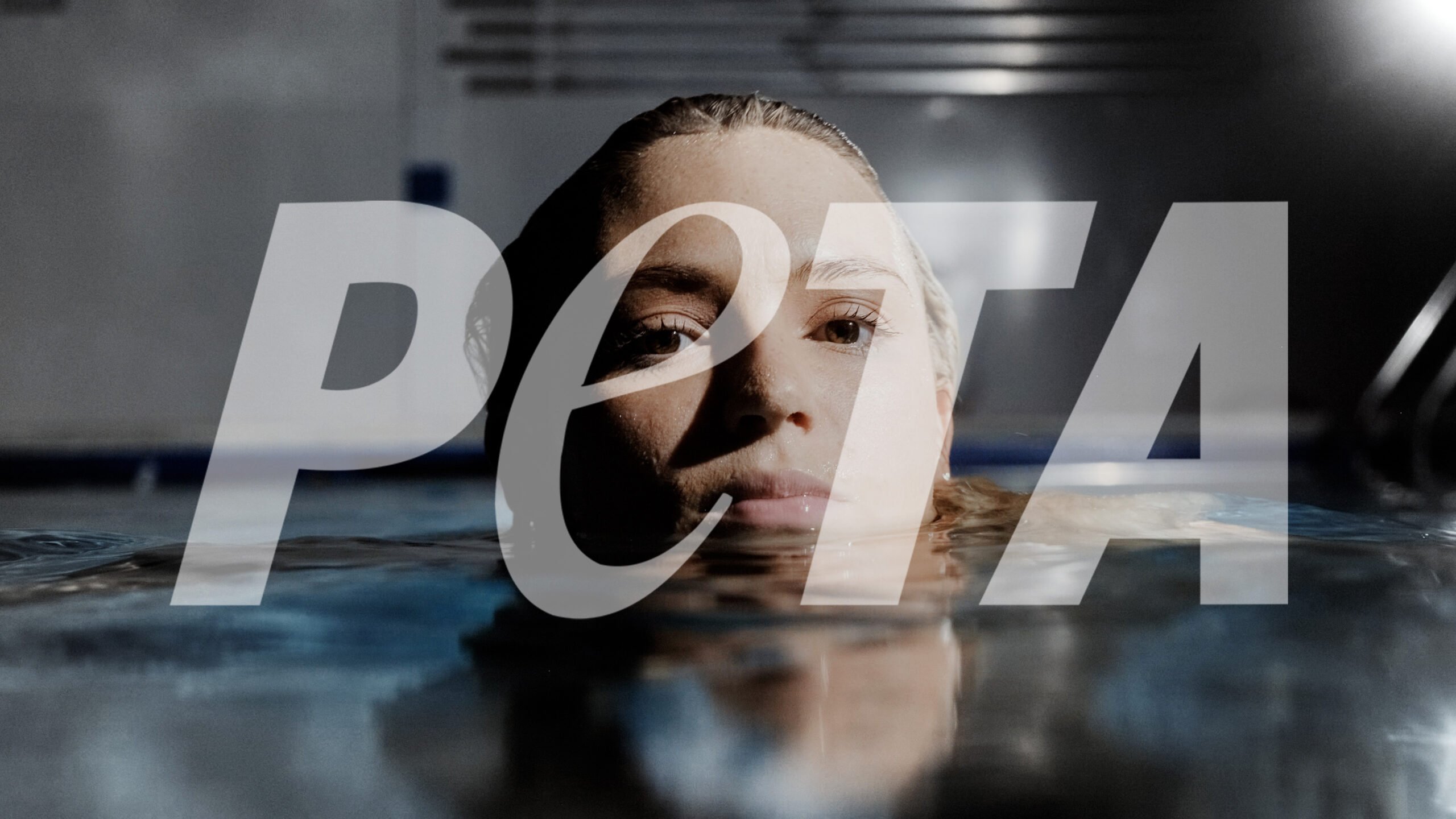 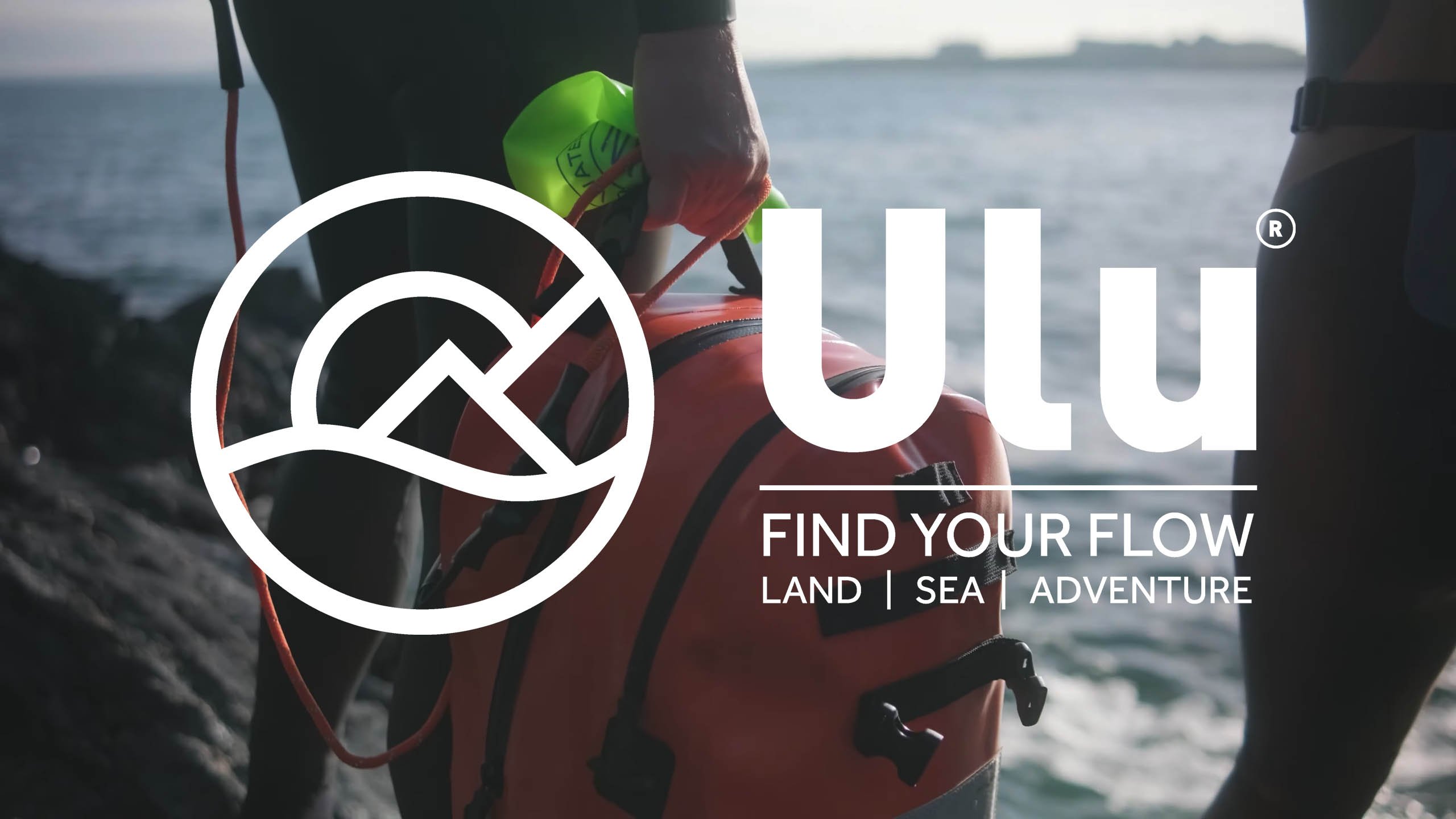 Stills Photography from in and underwater...

About me A Freelance Filmmaker

Ben Battell is a film director and video editor based in Newquay, Cornwall South West UK.

Specialising in bespoke, professional film production from his base in Cornwall. He is a keen storyteller and knows that a good film thrives on its creative storytelling.

He has been a filmmaker since an early age when he began to make home videos of himself and his friend’s skateboarding.

He produces videos and films for a large variety of clients, including international businesses, schools, universities, and individuals. He has a strong story-focused approach to his projects and uses the art of video production to clearly get his client’s messages across.

Please get in touch if you have a project you would like to discuss.

My passion project, coastal prints for your home, as seen in The Watergate Bay Hotel.

This website uses cookies to improve your experience while you navigate through the website. Out of these cookies, the cookies that are categorized as necessary are stored on your browser as they are essential for the working of basic functionalities of the website. We also use third-party cookies that help us analyze and understand how you use this website. These cookies will be stored in your browser only with your consent. You also have the option to opt-out of these cookies. But opting out of some of these cookies may have an effect on your browsing experience.
Necessary Always Enabled
Necessary cookies are absolutely essential for the website to function properly. This category only includes cookies that ensures basic functionalities and security features of the website. These cookies do not store any personal information.
Non-necessary
Any cookies that may not be particularly necessary for the website to function and is used specifically to collect user personal data via analytics, ads, other embedded contents are termed as non-necessary cookies. It is mandatory to procure user consent prior to running these cookies on your website.
SAVE & ACCEPT
[]