FILM Production with a Story

Producing all sorts of engaging films from my studio in Cornwall. Including but certainly not limited to: short form documentaries, music videos, brand films, product lead content, festival after-movies and Instagram Reels.

What my film production customers Have to say...

Ben this is the best thing I've ever seen, honestly smashed it, I'm so happy. Keeps your interest all the way through and get the buzz off the crowd really well.
Brad Pauls
Professional Boxer
The video is absolutely amazing!! Thank you.
Dr Camilla Morelli
University of Bristol
Thanks sooooooo much! I love it and it's totally perfect. I'm stoked!
Will and the Starlight
Musician 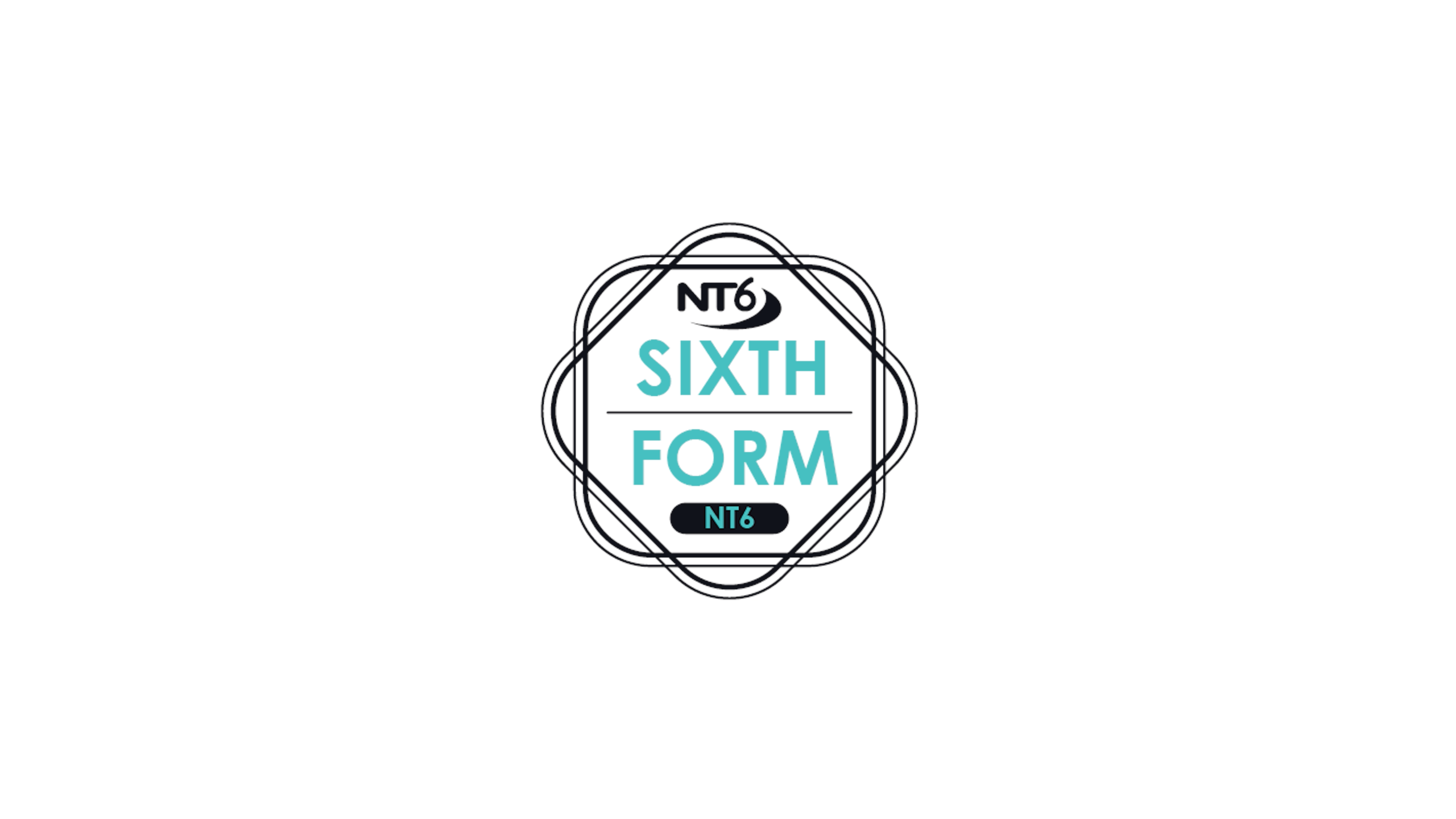 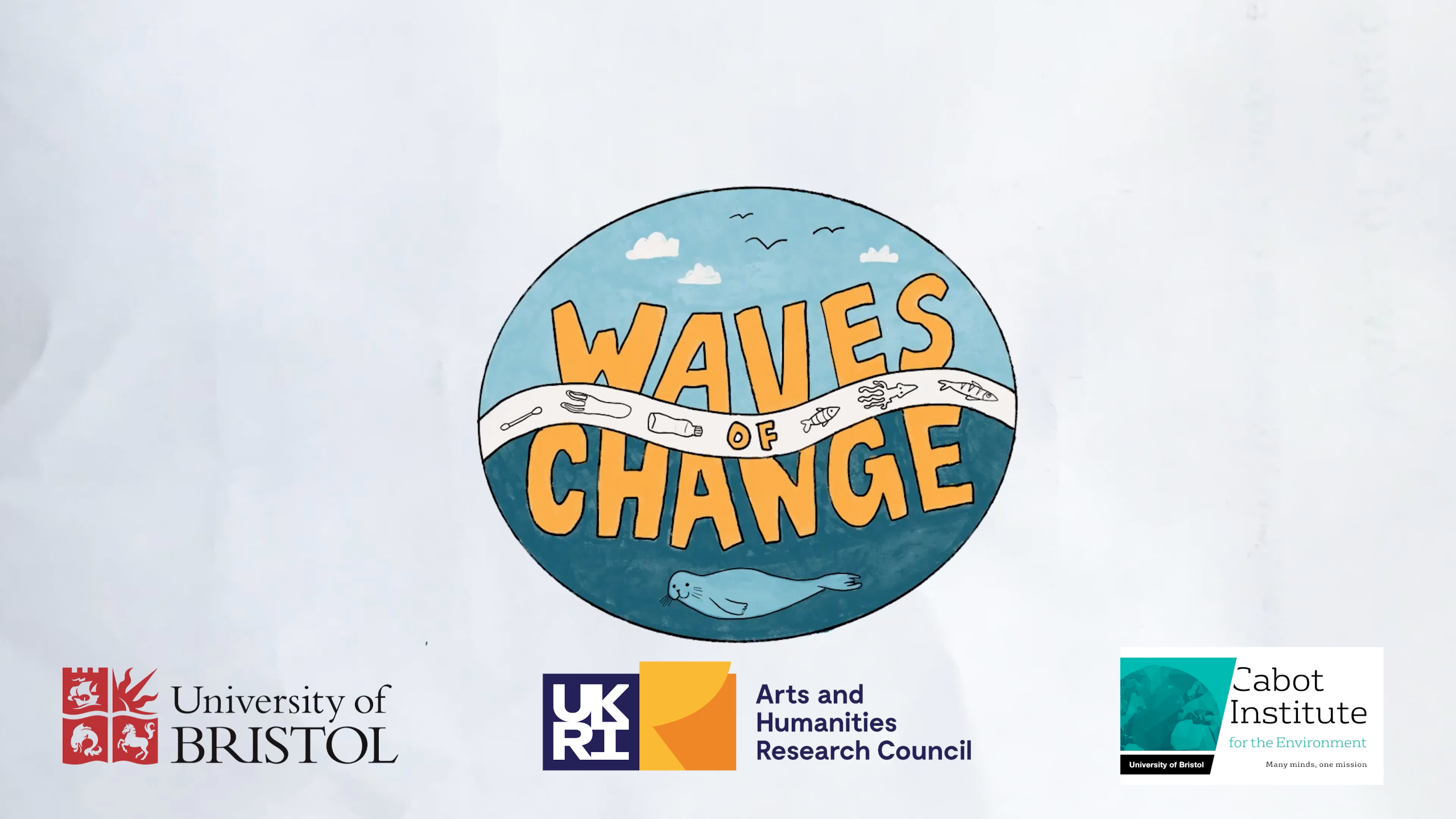 Waves of Change – University Of Bristol 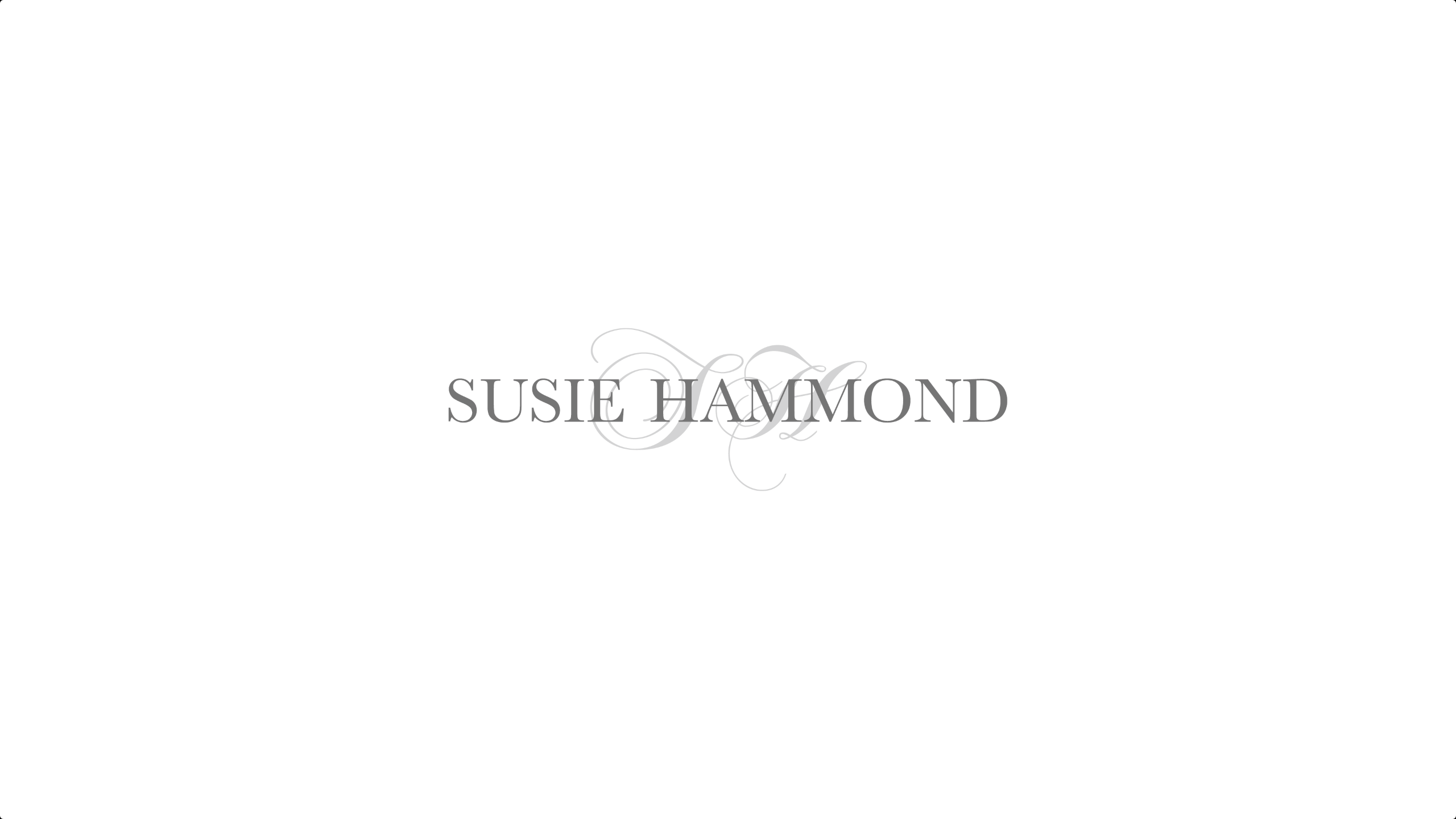 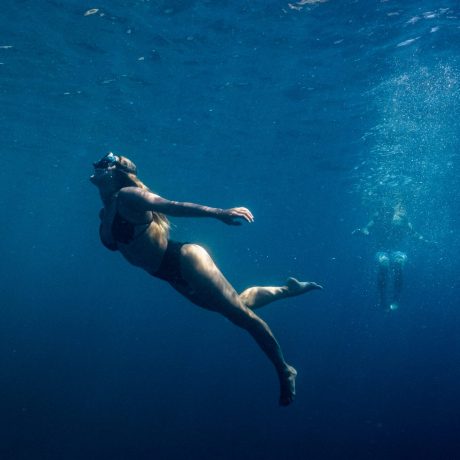 Taking your film brief and making it the story a reality within the bounds of your budget.

In this crucial organisational stage we take and develop your project brief together, ensuring the creative works, scouting locations and finding the most suitable talent to star in your film project.

It’s time for all the hard work organising the shoot to pay off. The cast are assembled, scripts and creative are finalised and we begin to film the production.

We are ready and able for any kind of shoot, using high end cameras able to shoot 4k and optional beautiful slow-motion. We have gimbles for those smooth camera movements, drones for stunning aerial footage and water housings for in & under water filming.

Once the video shoot has wrapped the next part of this creative journey begins. We take all the footage shot on the day and meticulously review it to find the very best shots and start the edit of the final film(s) based upon your original brief and our pre-production storyboards. We use the latest Adobe Premier Pro on high spec Macs. 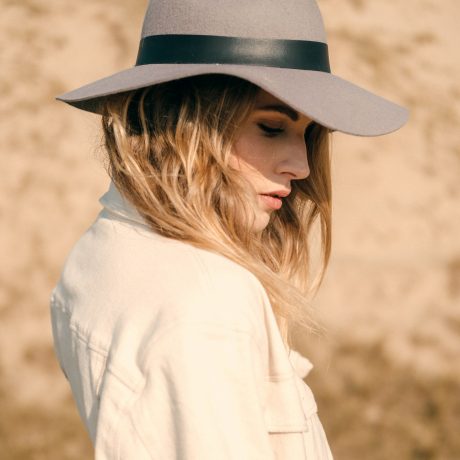 Once the first draft of the video(s) have been delivered it is time for your input, perhaps you like the edit just as it is or perhaps you feel it needs a few tweaks, this is your opportunity to get it just right. 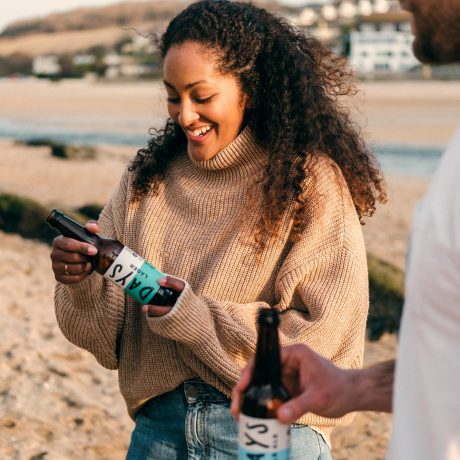 With the final revisions done its time for the colour correction, and stylising to be done. This with some eloquent sound design really gives the production its final flare! 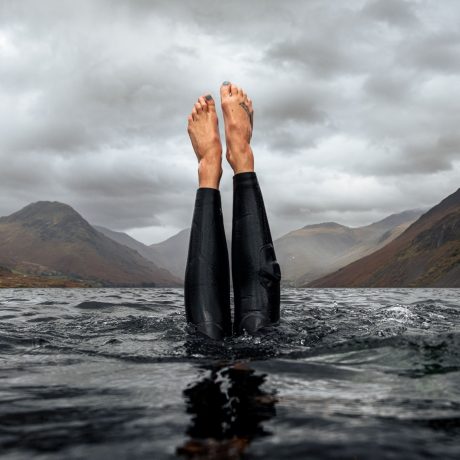 Once all the other parts are complete your edit(s) are delivered, whether that is an Instagram Reel, business overview video for your website, documentary or lifestyle edit showing your product being used in the real world, the final edit will be tailored to the platform(s) you wish to use it on. Vertical video or cinema style wide all in glorious 4K/ HD quality! Ready to take your marketing to the next level.

From my studio based in Newquay, Cornwall, I am able to work on solo freelance projects and with a team of other professionals when required to plan and run professional video productions. Delivering high quality 4K videos formatted specifically for websites, social media etc. Including vertical video in a 9:16 format.

Cornwall with its diverse landscapes and stunning coast is a fantastic place to film. Using our local knowledge we can find you locations that feel like tropical beaches, rugged open moorland, cosy coves for sailing, gentle rivers, hidden huts or beautifully groomed mansions and gardens. We can also offer location scouting and be your team on the ground here in Cornwall.

Exciting and engaging music videos are a great way to increase the reach of your music. We work with musicians all the way from initial concepts through the film production process to final delivery. We can also produce cuts formatted for Spotify to really make your music stand out.

With experience creating YouTube content I am aware of the distinct aspects that make up a YouTube video. Audiences on Youtube expect value and I am able to help you plan design and ultimately film and produce content specifically for your target audience.

We know that having stunning video content on your website not only drives engagement but also supports their customer journey and understanding of your brand story. Working with you we create high quality compelling story driven film productions that resonate with your audience.

Ben, is a fully CAA licensed drone pilot. Which means we can add those epic drone shots to your productions to really set the scene.

We have worked with our clients to deliver documentary style film productions, including talking head interviews mixed with b-roll and voice overs. We find these can really allow your customers to understand more about your business and convey a lot of information very quickly and digestibly.

Filming productions from an in water perspective helps to tell your story in a unique way, whether it’s swimming, SUP, surfing or any other water based activity we have you covered. with specialist equipment we are able to provide some really unique content. We also pride ourselves on our great local knowledge of tides, conditions and waves. In terms of surf specific content with some of the best local surfers in our contacts you can be sure you will get the shots you are after.

As we all know having a great social media presence is crucial for any brand or influencer today. We offer bespoke content creation including film and video productions specifically for Instagram Reels, photography for your feed and longer form videos for Facebook, YouTube, Vimeo etc.

About me A Freelance Filmmaker

Ben Battell is a film director and video editor based in Newquay, Cornwall South West UK.

Specialising in bespoke, professional film production from his base in Cornwall. He is a keen storyteller and knows that a good film thrives on its creative storytelling.

He has been a filmmaker since an early age when he began to make home videos of himself and his friend’s skateboarding.

He produces videos and films for a large variety of clients, including international businesses, schools, universities, and individuals. He has a strong story-focused approach to his projects and uses the art of video production to clearly get his client’s messages across.

Please get in touch if you have a project you would like to discuss.

My passion project, coastal prints for your home, as seen in The Watergate Bay Hotel.

This website uses cookies to improve your experience while you navigate through the website. Out of these cookies, the cookies that are categorized as necessary are stored on your browser as they are essential for the working of basic functionalities of the website. We also use third-party cookies that help us analyze and understand how you use this website. These cookies will be stored in your browser only with your consent. You also have the option to opt-out of these cookies. But opting out of some of these cookies may have an effect on your browsing experience.
Necessary Always Enabled
Necessary cookies are absolutely essential for the website to function properly. This category only includes cookies that ensures basic functionalities and security features of the website. These cookies do not store any personal information.
Non-necessary
Any cookies that may not be particularly necessary for the website to function and is used specifically to collect user personal data via analytics, ads, other embedded contents are termed as non-necessary cookies. It is mandatory to procure user consent prior to running these cookies on your website.
SAVE & ACCEPT
error: Content is protected !!
[]